Minutes are available upon request.  For contact details see below. 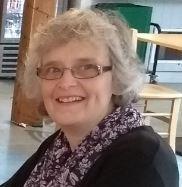 Claire became a school governor at Portway Junior School in 2005 and served as Chair of Governors for 10 years.   This gave her a wealth of experience in Primary governance through involvement at Portway, interaction with other schools and the Local Authority.

Claire works for Atos (a worldwide IT company) in their UK Finance Operations.  Her role involves Finance systems development, implementation and support - problem solving and working with local and global teams.  These skills have been valuable in her work with schools in Derby.

Tom lives in Derby and is an Incident Manager for Lloyds Bank Commercial Banking. Prior to this, he spent time as a Relationship Manager, specialising in schools and academy banking. He spent 4 years looking after the banking relationship for the majority of academies and multi academy trusts in the East Midlands; helping schools make the most from cash balances and supporting schools converting to academies. Before becoming a trustee, Tom was the local authority governor at Borrow Wood Primary School for 2 years. Tom has always had a keen interest in supporting his local community, from his work as Secretary for a local theatre company and youth theatre company to event support for a local Community Interest Company raising the profile of arts in Derby and Derbyshire. 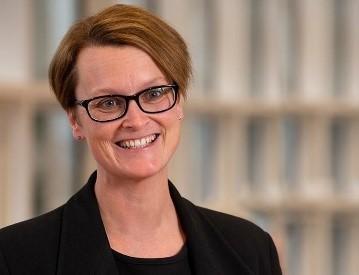 Current role is at University of Derby as Head of Provider Led ITE and EYTS and Deputy Head of the Professional Studies Department. Member of Quality and Academic Excellence Sub-committee and Teacher Education Research Group. Previously a Leading Literacy Teacher in Staffordshire.

Mike worked as a project officer in the School Organisation Team of Derby City Council for over 20 years, mainly with responsibility for advising schools on premises related issues but also on schools emergency planning, health and safety and a wide range of other general educational issues. He held responsibility for the prioritisation, planning and delivery of a large number of very high value Capital Programme school premises improvement schemes. He has previously worked in the City as a Headteacher, so is able to bring a breadth of experiences to his post as a Trustee.

A retired civil servant, Sue had a long career in the Ministry of Defence (Army) spanning 30 years in a variety of management roles, including procurement, contract management and HR.

Sue first became a school governor when her children were young and over the years has been involved in both primary and secondary, mainstream and special needs schools, as Chair, vice chair and chair of numerous committees.

Since moving to Derbyshire in 2009 she has taken on other volunteer roles including working as a general list adviser with Citizens Advice and as a caseworker for SSAFA, a national military charity. 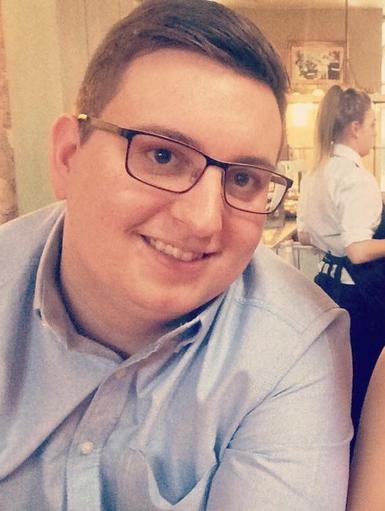 James lives in Derby and is a Senior programme manager at Severn Trent, giving him wealth of experience in change, governance management and risk and audit management. Particularly focusing on Digital and Organisational change delivery. James also supports incidents relating to the loss of water supply which has meant multiple experiences of working cross organisations and within the community. James also is the group secretary and trustee of the 66th Derby scout group (Spondon). 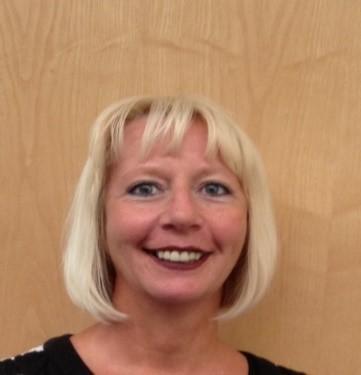 Jane has been an Executive Headteacher in a number of schools in Derby City for over 20 years. She achieved National Leader of Education status during this period and has also worked as an Ofsted Inspector. Her current role is Head of Inclusion within The Harmony Trust who have 9 academies in Derby City. She currently chairs the Primary Behaviour Strategic Group for Derby L.A. 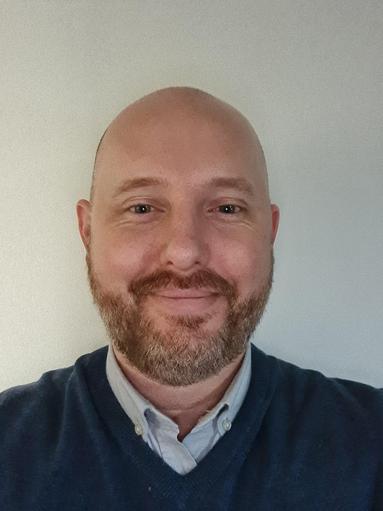 Gareth became a governor of Cherry Tree Hill Primary school in 2012 and served as Chair of Governors for 3 years. He is the Executive Headteacher of Fountains High School, a large secondary special school and South Derbyshire Support Centre, an alternative provision academy for children aged 5-16 who have been excluded. His expertise is in special education needs and inclusion and he works with mainstream and special schools to improve provision, behaviour and inclusion. Gareth is also a black belt in Tetsudo and helps teach classes to both children and adults and is on the national under-18s grading panel. 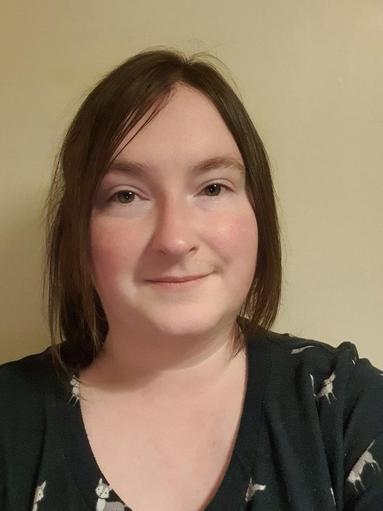 Jessica lives in Derby and is a Senior Financial Accountant within a local NHS organisation. She is a fully qualified member of ACCA and holds a Master’s Degree in Professional Accountancy from the University of London. Jessica has over 15 years of experience within Finance and has expertise working closely within Governance, Payroll and Human Resources. Jessica has volunteered for a Trustee role as she has a child currently at one of the Trust schools.

Unfortunately not the ones with chocolate chips.

Some cookies are necessary in order to make this website function correctly. These are set by default and whilst you can block or delete them by changing your browser settings, some functionality such as being able to log in to the website will not work if you do this. The necessary cookies set on this website are as follows:

Cookies that are not necessary to make the website work, but which enable additional functionality, can also be set. By default these cookies are disabled, but you can choose to enable them below: